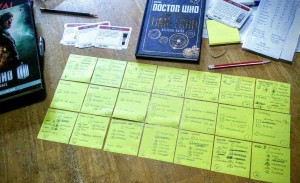 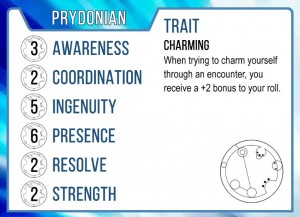 1 thought on “Quick Doctor Who Characters”